Dionysios started his classical singing studies in 2005 at the Philippos Nakas Conservatoire in Athens, and his acting studies at the Theatre of Changes drama school. He later read music at City University London while having performance tuition at the Guildhall School of Music & Drama with Robert Dean, he took the City Opera course at City Lit, and studied at the Morley Opera School. He has also attended the Complete Singer course, the Ardingly International Music School, the City of Segovia International Music Course in Spain, and had Alexander Technique training with Brita Forsstrom. He participated in the British Youth Opera 2011 Easter Workshops and their 2012 production of Smetana’s The Bartered Bride in which he sang in the chorus and understudied the role of Mícha.

He has performed numerous roles in the UK and abroad, and has worked with companies including Cambridge Handel Opera, MidAmerica Productions, Riverside Opera, Tara Arts, Mantissa Opera, Barefoot Opera, Lucid Arts, Rose Opera Company and Skull of Yorick Productions. He toured with Unexpected Opera in their 2009 production of The Barber of Savile Row, and sang in the 2009 Longborough Festival Opera production of La Bohème and their 2010 Young Artists Concerts. He is a founding member of the early music group Defleo, with whom he often performs in concerts around the UK. 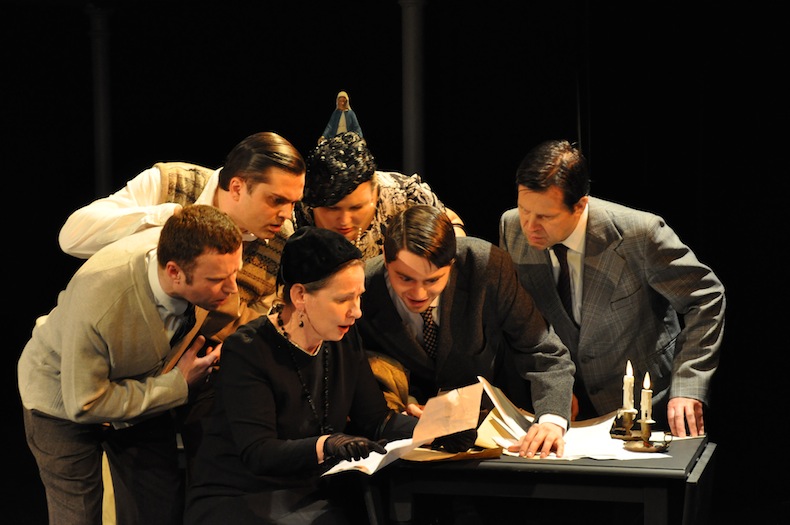